South Africa Approves Dapivirine Vaginal Ring for Use by Women

SRC welcomes the approval of the monthly dapivirine vaginal ring by SAHPRA.

This decision gives women more power to have a say in their sexual health. Such a pivotal milestone further encourages sites such as SRC to continue vigorously to find effective prevention methods against HIV.  Currently SRC is conducting studies in HIV and other STIs with the objectives of finding new safe and effective methods to prevent HIV and combat STIs.”

Dr Babalwa ‘Bab’s Maholwana is the Deputy CEO of SRC and a former member of the IPM Protocol team for The Ring Study. 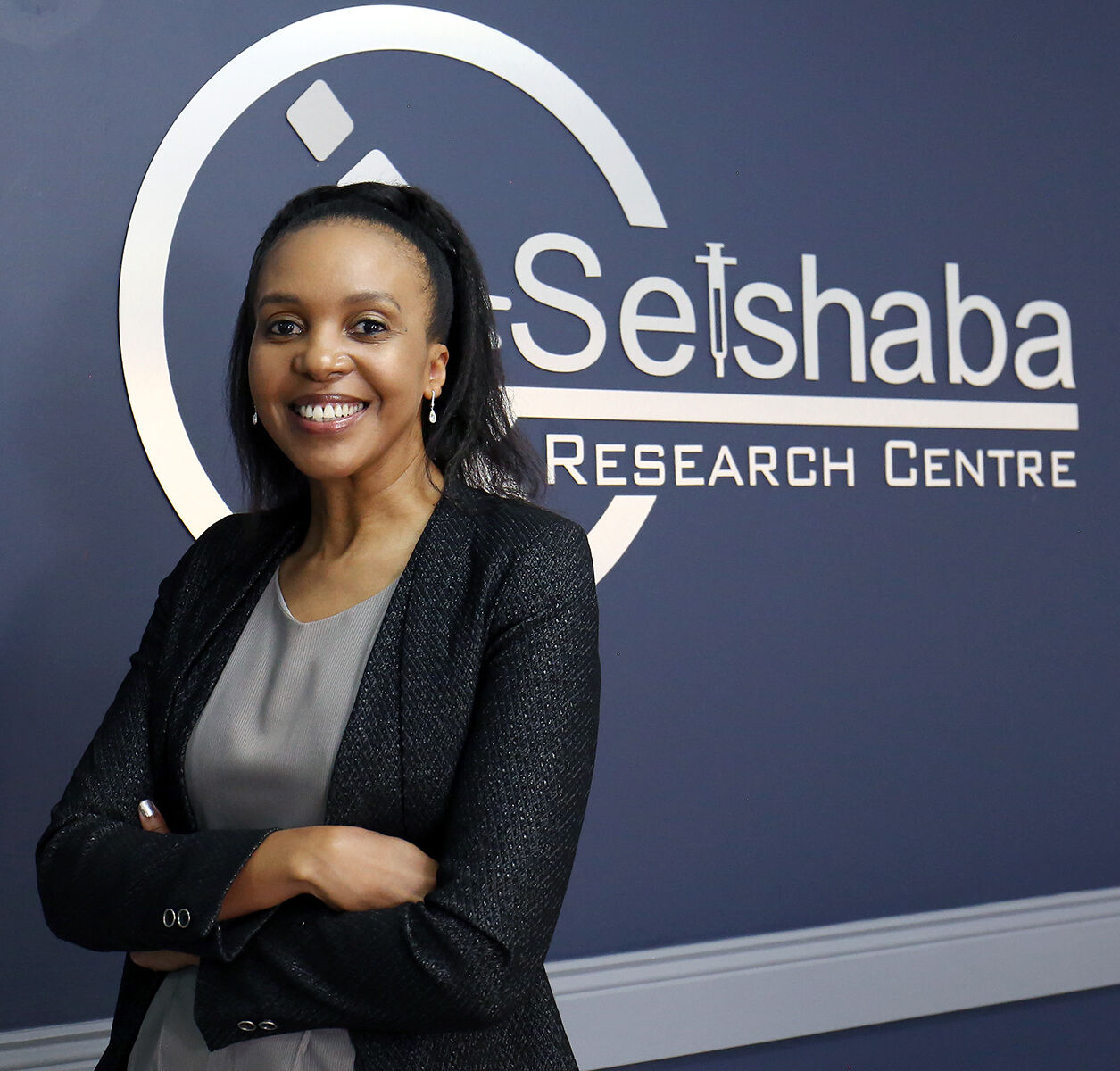 SRC celebrates Dr Babs for the contribution made towards the Ring Study.